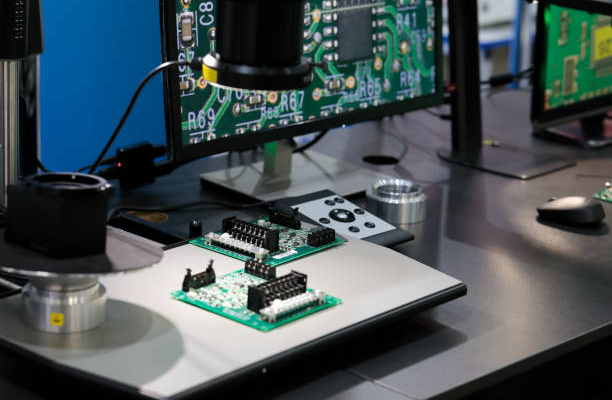 Testing forms a crucial part of any kind of manufacturing process. Without proper testing, there is always a risk that there might be some kind of defect occurring in the element which can cause a massive production failure. So, it is always important to get any product tested before it is actually released in the market by the pcb manufacturer. The same goes for PCBs as well.

PCBs or printed circuit boards form a very important part of the electronics world. It is required by almost all kinds of electronic equipment which is why it needs to be manufactured really carefully. The product will also have to be rigorously tested after the manufacturing process so that when it is released into the market, it provides the expected functionalities. Otherwise, it will lead to a poor reputation of the brand and the potential customers of the brand will also be reduced to a great extent which is why every single PCB device is tested individually to ensure full performance  a

One the PCB component is comprehensively tested, it is released in the market for the manufacturing of various other electronic items. Testing is also incorporated in every single stage of the designing process. There are also a lot of different test procedures that are performed at every stage  in order to ensure that the PCB remains highly functional. Testing is a lot more effective than identifying the fault after the product has already been released into the market.

There are different types of tests available for PCBs. One of the most popular types of test is the integrated circuit test or ICT. It is used to detect faults in the PCB at the component level. It is a highly cost-effective method of testing the PCB. It is used for identifying even minor faults in the PCB before they are integrated into the larger units of the electric circuit. It is also a very accurate testing method.

Nowadays, a special automated testing equipment is also being used for conducting manufacturing defect analysis. This test can be used to test each and every single component of the PCB. It verifies the functionalities of both passive and active components. It can also look for short circuits and open circuits which is why it is one of the very popular testing methods. However, the cost of setting up an ICT is quite high which is why it is being used for devices that require a high level of accuracy only.

So, the testing method is specifically selected depending on how exactly the PCB is going to be used in electronic equipment. There are also a lot of ways in which the errors can be reduced in PCBs. The pcb manufacturing process should be kept as simple as possible. It should also be designed by skilled experts who have been a part of the electronics industry for a while now. They would understand what exactly needs to be done and they will proceed accordingly. 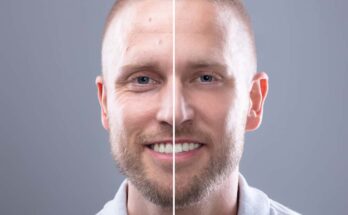 Everything You Need To Know About Male Blepharoplasty

View all posts by admin →

Wallets: A Bare Necessity for males That Should Be Selected Wisely

3 Things You May Even Examine Prior To Buying Linen Fabric

Why Shops Are Awesome

Foam Pillows: The Most Effective Kind to select for virtually any Sleep Without Any Neck Discomfort